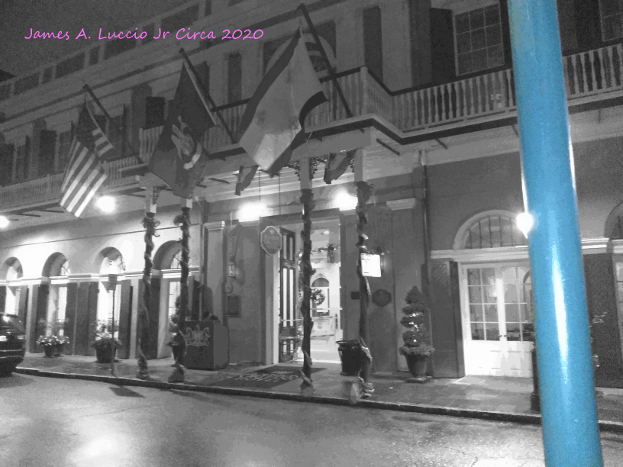 Roared in to 2022 with an opportunity as production assistant for His Glory to bring Christian news, updates, opinions, and values to over 30 million followers worldwide.

To connect with His Glory TV in Cleveland CLICK HERE

Served as morning traffic reporter and technical producer during ‘The Bob Frantz Authority’ on AM 1420 The Answer from August 2015 to April 2019.

Below are two traffic reports that aired in January and March of 2019, respectively.

To connect with Salem Media Group in Cleveland CLICK HERE

Below is an interview with ‘Live and Local’ host Ellen Foley Kessler on 1330 AM talking about my start at the station and what it takes to be successful in broadcasting. The interview originally aired on terrestrial radio the morning of Friday November 22nd, 2019.

Play by play and color commentator for The Cube Dot Com, a live stream internet service for high school football games in the greater Cleveland area 2014-2015.

Below are two highlights from a game in Euclid, Ohio.

To connect with The Cube Dot Com CLICK HERE

Took on the role of VR Technician for FOX 8 Cleveland which included time in transmission, as well as video editor, and photojournalist for the station 2018-2020.

Below are examples of my work as videographer for the station. Note: The videos were shot by me. They do not include voice over work or lower thirds. They are, however, edited.

To connect with FOX 8 News in Cleveland CLICK HERE

Tapped as the multi-platform journalist and weekend live shot photographer to jump start weekend programming for the station in 2016. Returned again in the fall of 2020.

Below are examples of my work as videographer for the station. Note: The videos were shot by me. They do not include voice over work or lower thirds. They are, however, edited.

The following is a WKBN news story from Thanksgiving 2017.  I recorded the video and interviews and it was turned into a reporter package: CLICK HERE